The Sports Environment Alliance (SEA) hosted its inaugural #SEASummit event on the 8th of November at the Melbourne Cricket Ground (MCG). Sport and community leaders came from around the globe, sharing ideas and discussing how the future of sport is undeniably linked to the environment.

Keynote speaker Joost Bakker, sustainability warrior and lead zero waste advisor for the Lexus Marquee in the Bird Cage, Melbourne Cup, set the scene for the forum, highlighting the importance of sustainable infrastructure. Bakker praised the work of the sporting industry and added,

"Don't ever think an idea is so small it won't make a difference. It just takes time.”

The summit included behind-the-scenes eco-tours of the MCG, the MCG watertreatment plant (under Yarra Park), and Margaret Court Arena. One delegatecommented that the tours,

“Increased knowledge, with potential to implement some sustainability initiatives into community sport.” Many delegates agreed with these sentiments.

The inaugural #SEAChangeSolutions Award was won by the Melbourne Cricket Club(MCC). The Award celebrated the MCC’s leadership within the sporting industry in their efforts to minimise their environmental impact. 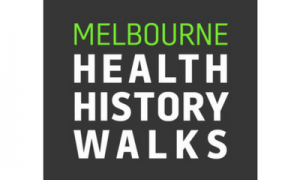 The Melbourne Health History Walks app was launched at the 15th World Congress on Public Health, which was held in Melbourne from 3-7 April 2017. 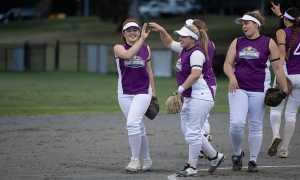 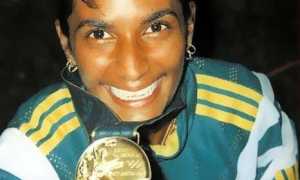