LIVESTREAMING – REAL EXAMPLES OF HOW IT COULD WORK FOR YOU!

In the past three years, My Sport Live (MSL) has broadcast over 250 events across more than 40 different sports – and each related client has a story to share relating to the success of their streams.

In this article MSL will have a look at some of the Australian related success stories which highlights how streaming could become an affordable and beneficial part of your organisation.

Karting Australia has streamed each of the five rounds of their showcase series for the past five years, with the following figures relating to their audience:

The AKC has seen a huge increase in growth each year – particularly in the third year of streaming.

Karting Australia has been very active with enhancing sponsorship activations, stings, logo placement and read-throughs by commentators to get value in commercialising their broadcasts.

With a tweak to the format of their streams and preview shows throughout the three years, the jump in viewership has lead to a significant increase in sponsorship and advertising revenue – helping to pay for the streaming in full, leaving no extra cost to the organisation.

In 2016 TV streamed three member forums (one every three months), to encourage greater involvement and participation from clubs unable to attend in person.

The forums focused on issues affecting member clubs, and offering support and advice with how to best manage the issues (EG sponsorship, participation, planning)

Around 200 people attended each forum in person - this meant they were able to effectively double the reach of conducting the forum through streaming.

Other organisations streamed forums throughout 2016 achieving similar outcomes including:

The streaming of these forums allows SSA’s to provide a service for clubs throughout the entire state / country, and encourage participation by removing the barrier of distance.

In 2016 MSL began a relationship with the VAFA which covered a range of production based projects including:

A huge logistical exercise, this enabled the VAFA to have a complete catalogue of all their A, B and C-grade matches for the season which we also uploaded online via their website for anyone to view.

We also facilitated the production of their weekly review show which had a significant following, as well as streaming two events – with an increase in streams set for 2017.

This highlights that streaming is not the be-all and end all in terms of production services and what can be offered.

We would love the opportunity to be able to sit down with you, work out what your needs are, and come up with a plan that will hopefully bring similar results to those that we have highlighted above! 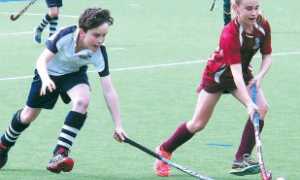 Development and growth opportunities for players in Gippsland. 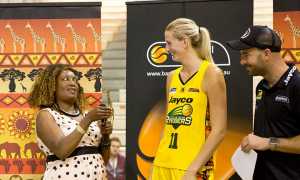 Under the lights of Dandenong Stadium, Basketball Victoria celebrates African culture and heritage through music and dance. 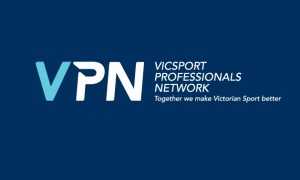