rganised by Eliza Keaney (Tennis Australia) & Jamie Stefanato (Tennis Victoria), the Olympic Precinct Games is a culmination of organisations around the Melbourne Park precinct participating in a fun and friendly round robin competition in a select number of mixed sports. These events were played leading up to and during the Olympics.

Two years ago, a mixed-netball competition was played in conjunction with the opening of Margaret Court Arena, which involved organisations situated within the precinct. Eliza and Jamie wanted to capture this same concept but introduce other sports and run it whilst everyone had the “Olympic fever”. This was not only a great opportunity to promote health and well-being but also for the competing organisations to network with one another.

10 Organisations competed in the Games: There were 38 teams with around 275 participants throughout the Games. There were also a number of people who assisted with officiating, scoring and time keeping. For those that were not participating were still actively involved by coming along to the games and supporting their teammates.

The Closing Ceremony doubled as a networking event between the 10 organisations. 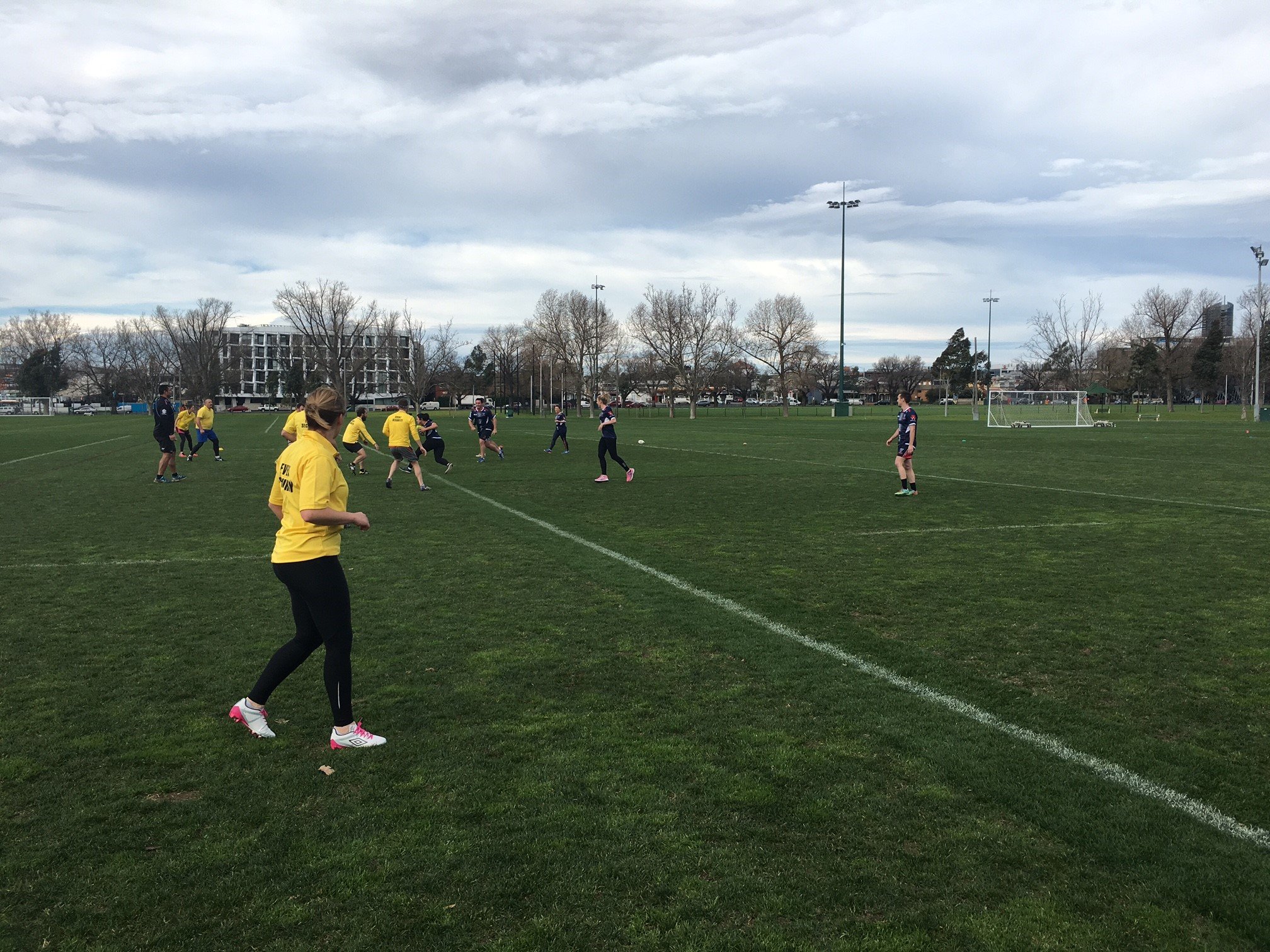 VICSPORT RESPONDS TO THE 2015/16 STATE BUDGET 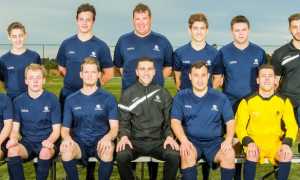 The third edition of Open House: Co-Working Space left participants feeling energised, with an arsenal of new, easy exercises that they can do at home thanks to Gymnastics Victoria's Alison Lyons demonstration of 'Move My Way'