COACH WELFARE: ARE YOUR COACHES EXPERIENCING HIGH LEVELS OF STRESS?

Although the following study was conducted with AFL coaches the findings are applicable to, and currently being used, in general coach welfare across many sports and levels of coaching.

AFL coaches are experiencing such high levels of stress in their increasingly demanding jobs that some suffer insomnia and feel physically ill, an unprecedented study has found.

While coaches reported a strong sense of privilege in holding their high-paying posts, several reported they did not always know who their true football allies were and who they could trust.

This had led to the men who are seen as the rocks in AFL footy - and who have reported they often feel they must present as such - feeling vulnerable, lonely and isolated.

From the AFL's 18-man senior coaching fraternity, only one of the 12 who took part in the voluntary study with La Trobe University last year - a project commissioned by the AFL Coaches Association - said the job did not cause him stress.

Others detailed how their bad moods put strain on personal relationships, and how being a head coach in the AFL had at times affected their loved ones adversely.

In the most sensitive project commissioned yet by the AFL Coaches' Association, sittings with the coaches ranged between 20-50 minutes. The coaches were interviewed by Dr Mandy Ruddock-Hudson and Sophie Knights from La Trobe University's School of Public Health. The identities of the household names are protected in the 10,000-word thesis produced from the research. 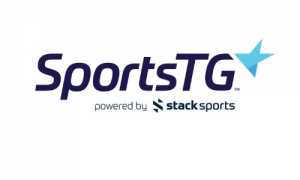 Vicsport is pleased to announce a new partnership with SportsTG, leading provider of digital solutions to the sporting community across Australia, New Zealand and the United Kingdom.

Soccer Mums - Football Open to Everyone 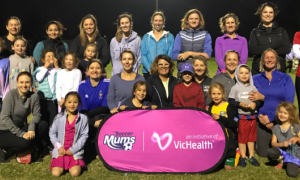 Soccer Mums is a fun, social program initiated by VicHealth, FFV and Melbourne City FC to get mums active in a fun way instead of just standing on the sidelines 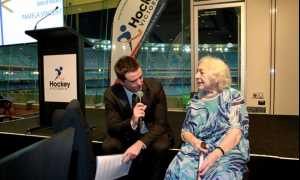 At the 2016 Hockey Victoria Awards, Pam Vincent's decades of hard work and dedication to the sport of Hockey, and in particular the Women's form of the game were recognised, being awarded the Hero of Hockey Award