Archery Victoria getting back on target in 2021

The return of a national Championships last month and a swag of medals to go with it has given Archery Victoria some welcome news as the state continues to grapple with the COVID-19 pandemic and lockdowns.

Fortunate to be timed before a number of states went into lockdown during July, the National Indoor Championships were also the perfect tournament to run as the competition is held in each state, rather than having athletes convene at the one place.

While only two venues were utilised in Victoria compared to the usual four, Archery Victoria Secretary Irene Norman was still very pleased with the overall participant numbers.

“We had around 140 entrants from Victoria compete at Diamond Valley Archers in Yarrambat and Twin City Archers in Morwell as well as a couple more who competed interstate due to their current situation,” Irene said.

“Those numbers are a little lower than previous years but it was just fantastic to be back in competition. It was so nice to see people shooting and socialising, catching up with others they had not seen for around 18 months. On top of that, we were very pleased with our results.” 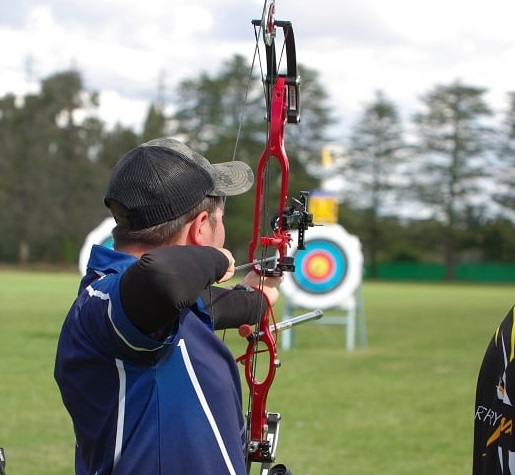 Victoria completed a clean sweep in the State Teams competition, with the Junior and Senior Recurve and Compound teams winning gold while the Barebow teams placed first and second in the open teams competition. Overall, Victoria tallied 21 gold, 20 silver and 16 bronze medals across the weekend.

Alongside the entire sport and recreation industry, the COVID-19 pandemic has severely impacted archery and the stop-start nature of the lockdowns throughout 2021 has continued to hamper Archery Victoria’s membership.

“Last month’s tournament was the first national Championships in 18 months and we were only able to squeeze one state event in between lockdowns earlier this year,” said Irene. “Some of our juniors had been selected in their first state teams two or three times but were never able to get to competition. The performance levels of our general members have been affected too as without their regular schedule they have been unable to shoot consistently and improve.” 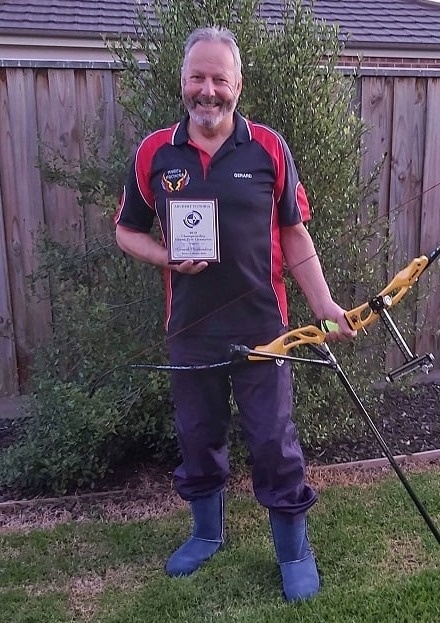 Irene has also noticed trends across Archery Victoria’s membership which has given the organisation reason for concern but after numbers dwindled during the height of the pandemic, their membership base is slowly but surely returning.

“The reluctance of people to gather in large groups and to travel is something we have to consider moving forward,” said Irene. “However, after we ran some “come ‘n’ try” events a few years ago, we have seen a big bump from that group since the major lockdown of 2020. Our Senior numbers have risen considerably as well, to the point where they have overtaken the Junior numbers, so it will be interesting to see if that shift remains.

“In between the 2021 lockdowns, there has been a real push from the grassroots level for more “come ‘n’ try” activities so that is encouraging but the lack of consistency in our ability to run events has been frustrating.”

In the absence of regular competition, Archery Victoria have put their time to good use with the creation of two documents- the Pathways Guide and A – Z of Archery.

The Pathways Guide offers information on what archery provides as a sport and how to become involved; whether you are striving to compete at the highest level, using the sport as a way to improve your physical and/or mental health, wanting to become involved at a social or recreational level as well as if you are a parent of a keen archer. 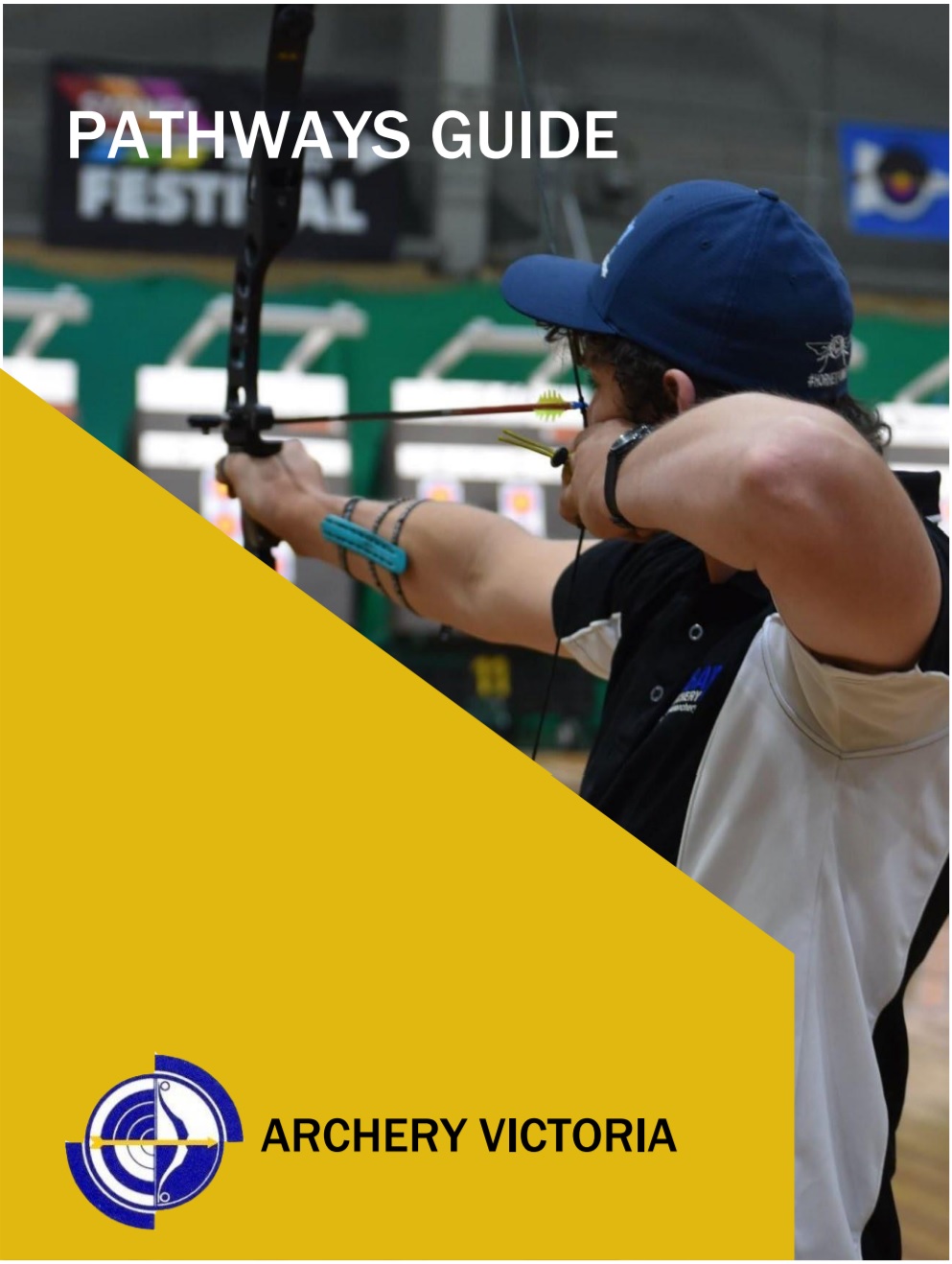 The A – Z of Archery leads on from that, navigating newcomers with definitions and explanations of sport-specific terms as well as videos and web-links with further information.

“We had heard anecdotally that while there was a pathway at the state level run by Archery Australia, participants did not have a clear guideline for those doing a beginner’s course or for those looking to take up the sport recreationally,” said Irene.

“It has taken over a year to finish the Guide and it has gone through a number of drafts. But we have already received some great feedback and we are now looking to hire a volunteer athlete development officer to continue to build the pathway and put programs in place.”

With these new initiatives and the first national Championships of 2021 under their belt, there is hope on the horizon for Archery Victoria but Irene knows the effects of COVID-19 will still be felt for years to come.

“In the short-term, I can see clubs being a little more insular as they focus on their members rather than aiming to bring new people in which was a strong focus before the pandemic. We still expect our competition numbers to be lower than normal for a bit longer but the exciting thing is that we do have a full calendar for the end of 2021 as the weather warms up. Hopefully we will avoid any more lockdowns and get back into a regular rhythm.”