Proud 2 Play taking action in month of May

Proud 2 Play, an organisation that increases and improves knowledge and understanding of LGBTIQ+ communities in the sport and recreation sector, has just concluded a Month of Action in May which prompted communities to take the next steps towards becoming more inclusive.

The month included IDAHOBIT (International Day Against Homophobia, Biphobia, Intersexism and Transphobia), celebrated on 17 May, as well as the Parklife IDAHOBIT Movement Festival which was held in Cardinia Shire and featured activities from a number of sports such as netball, AFL, soccer, cricket, roller derby, lacrosse and even quidditch. 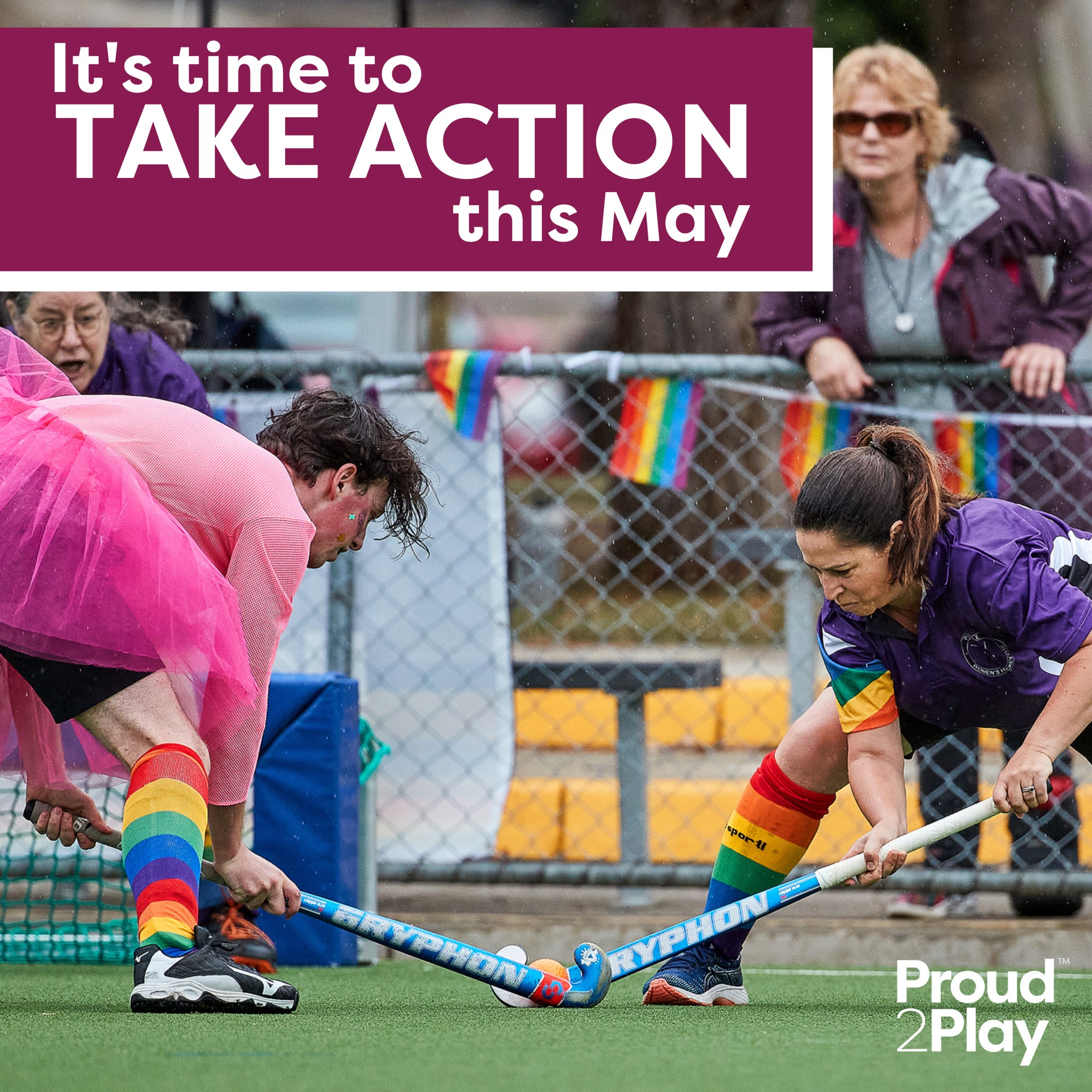 “The Festival was part of our Parklife initiative,” said Proud 2 Play CEO, Christine Granger. “Parklife began with Football Victoria and Cricket Victoria, focusing on beginner-friendly and fun sport sessions for LGBTIQ+ folks and allies who may not have always been welcomed in sport settings.

“However, Parklife had been affected by COVID-19 interruptions over the past few years so we relaunched it and engaged more sports to deliver social-based programs. Running it in Cardinia Shire was a deliberate approach as we could have held it closer to the city but that isn’t necessarily where our work is needed. Areas such as the south-east have not been as supported in the past so we thought it was important to work somewhere where we would be visible and could showcase that Proud 2 Play is here to help.”

As a member of the Rainbow Sports Alliance (RSA), Vicsport was also in attendance. Formed around three years ago, the RSA brings together sporting organisations and local governments to help make sport and active recreation a more welcoming space for the LGBTIQ+ community.

“Having representatives from the RSA in attendance was also great to see,” said Christine. “After starting out as an information sharing tool, it has evolved to become an action-based group and it continues to grow with organisations like AFL Victoria, Motorsport Australia and Volleyball Victoria recently coming on board.” 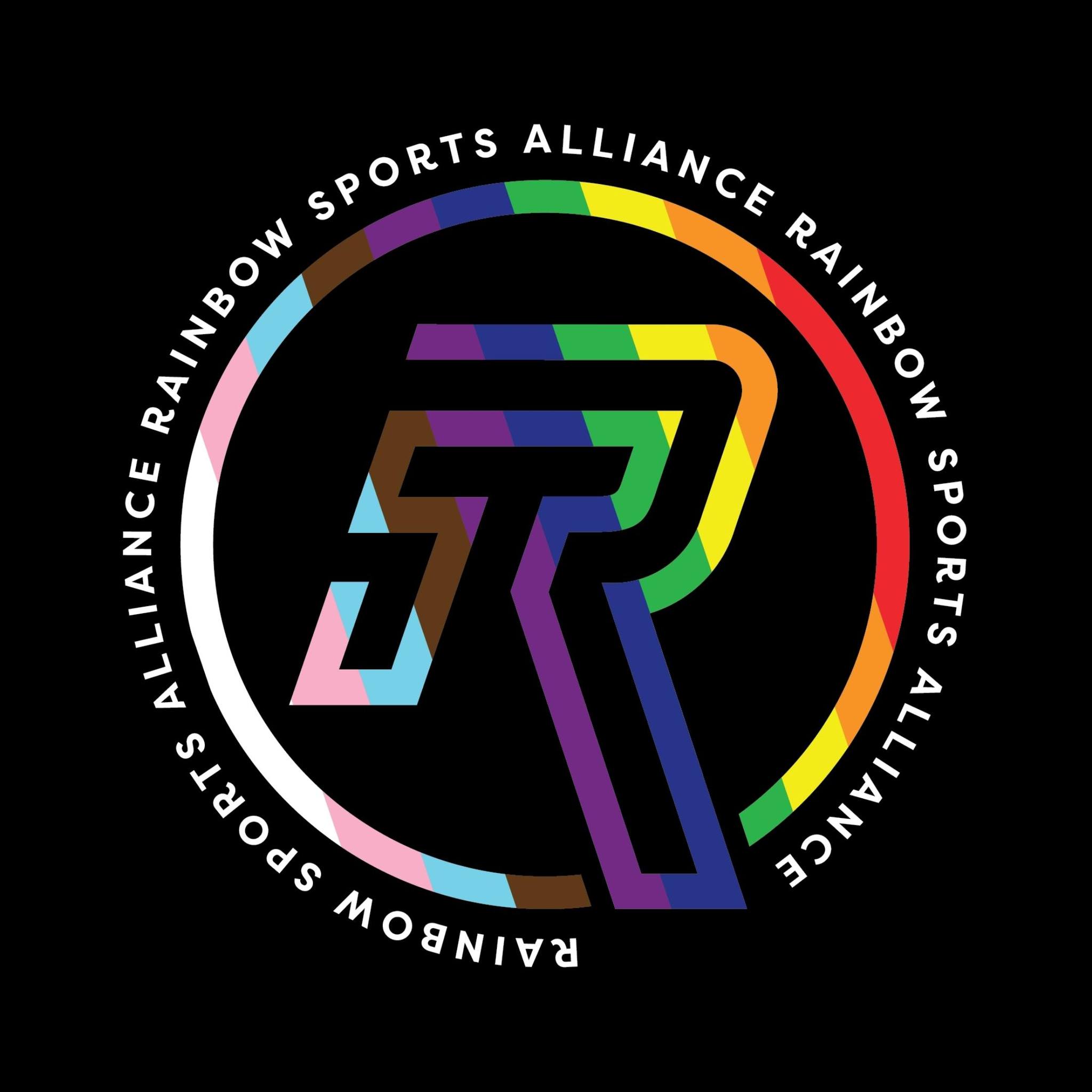 To celebrate IDAHOBIT, Proud 2 Play ran an online webinar that helped participants understand the role of allyship in supporting LGBTIQ+ people. The session covered what allyship is and how people can be allies, how to address and respond to discrimination and how to increase support for LGBTIQ+ inclusion within organisations and clubs.

“Running a free session like that is about providing everybody valuable education, no matter their financial situation,” said Christine. “There has been a lot of negative discussions in the media and in the public recently regarding LGBTIQ+ representation in sport so we wanted to give people a chance to ask questions, be vulnerable and take away some important lessons.”

Proud 2 Play also regularly posted on their social media channels throughout May with advice, ideas, prompts and resources for people at all levels of their inclusion journey; whether they are wanting to learn about inclusion, create policies, run workshops or need advice.

“Initially, we had plans to run a few events and education sessions around IDAHOBIT but we knew we had the capacity to expand that through the whole month and encourage ongoing engagement, not just on IDAHOBIT.

“Everyone is at a different stage of their inclusion journey and Proud 2 Play wants to make it achievable for everyone. We may have discussions with an organisation about a three-year strategic plan, for others it’s a discussion on inclusion 101 and the basic education to start a conversation. Ultimately, we’re aiming to encourage people to just do something; take an action, implement it and then go from there.”

On the back of their Month of Action, Proud 2 Play are keen to maintain the momentum into the second half of 2022 and beyond.

“The aim is to carry on the actions from the past month and continue to support organisations to keep up with what they have started. June is Pride Month which is becoming a bigger celebration in Australia so we will promote that. We will also follow up with those who contacted us during the Month of Action events and continue to support the sport and recreation space. There’s no doubt we will be busy.”

To get in touch with Proud 2 Play, contact them via their website and check out Vicsport’s LGBTIQ+ inclusion webpage here for additional support.